Author, Adelaide Lenox: A Journey of Healing and Empowerment 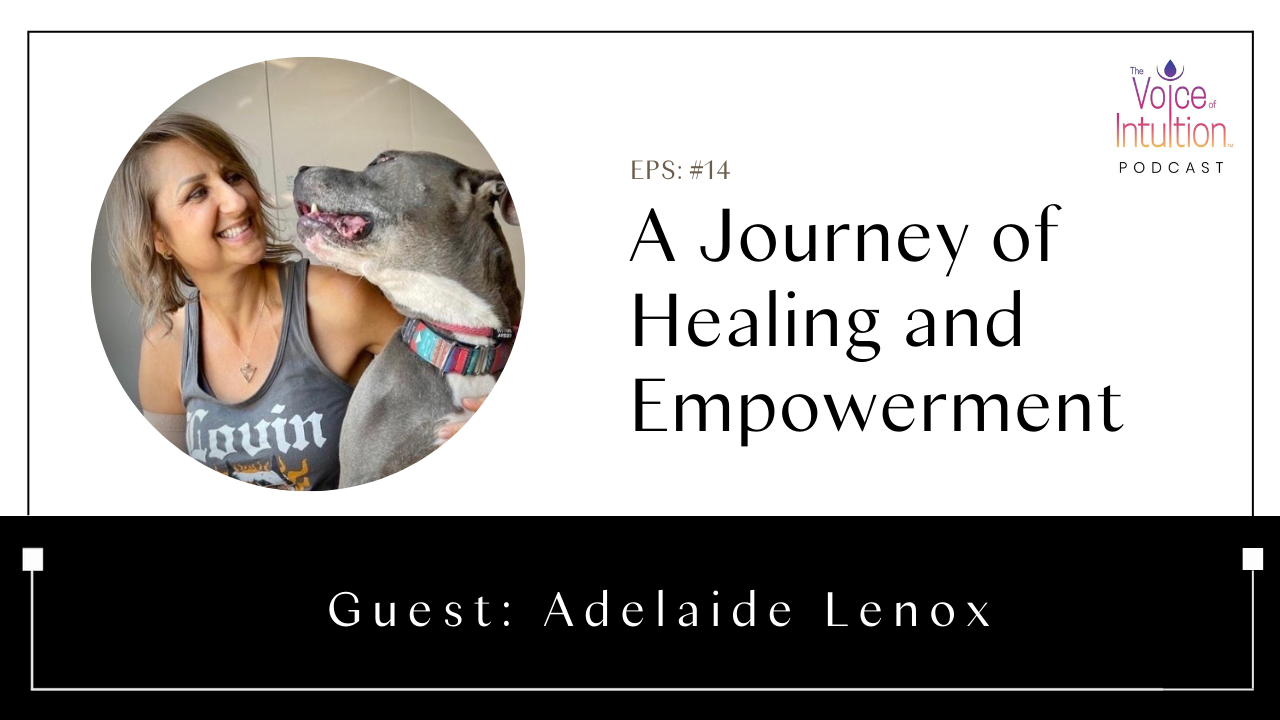 (NOTE: We had a little difficulty with audio so Adelaide is on her phone. You'll hear the difference and what's most important though, is her wisdom, courage and story. May all beings be well.)

I’m joined by a heroic and wise woman — Adelaide Lenox. After being told she had a year to live at the young age of 13, the now 44-year-old survivor learned so much about listening to her own intuition. She took steps on her journey to heal instead of cure, which made all the difference. She shares her wisdom how healing can occur in many different forms.

Leading up to a cancer diagnosis, it’s easy to think you are invincible. That’s how it was for today’s guest, Adelaide Lenox, until the day she learned that she had malignant cancer. When life threw her the toughest curveball yet, she realized that while it is important to listen to doctors, it is more important to listen to yourself.

After being told she had a year to live at the young age of... 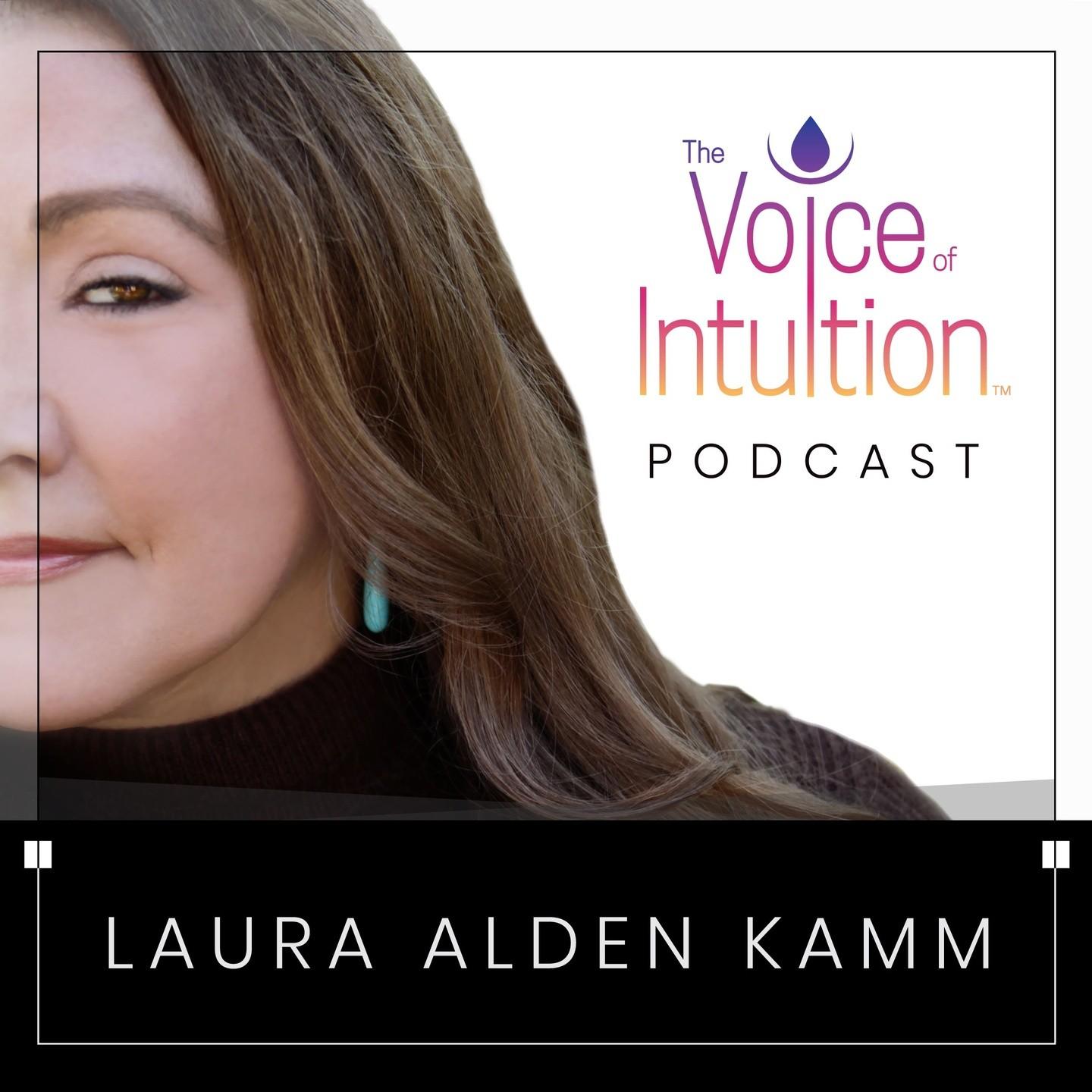 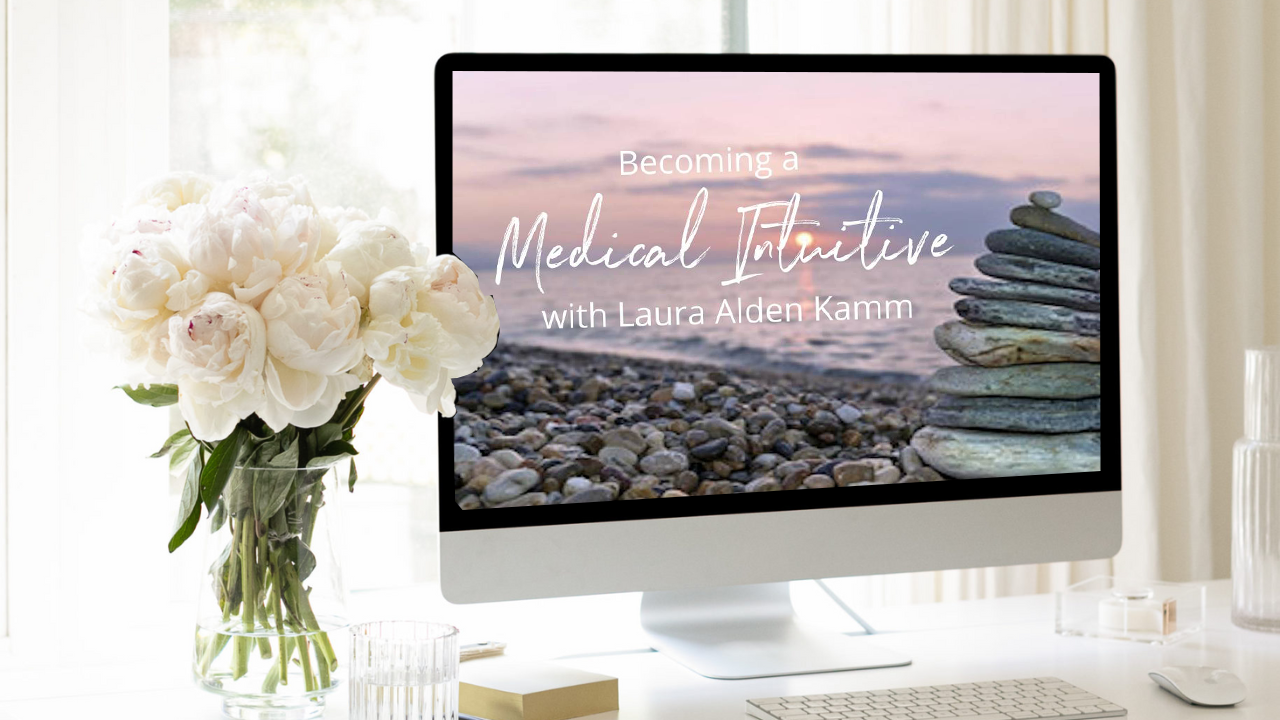 Change your perspective and even your path in life. If you're curious about what medical intuition is and how it can improve your personal life and begin a new career for you, click below and check it out! Wonders await you!!

Check It Out & Enroll

Are you super Empathic? Click below and grab your FREE & fabulous E-book to HEAL Empathic Overwhelmed. Stay connected and be the first to get the deets on Laura's latest audios, videos, podcasts, trainings, books, and more! 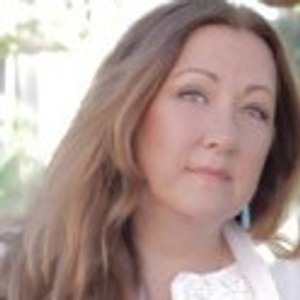 I’m a Midwestern woman whose near-death experience exploded life and intuitive skills onto a path I couldn’t have imagined. I write, speak, and share what I’ve learned along the way. My mission is to help you discover what lights you up, own it, and share it! 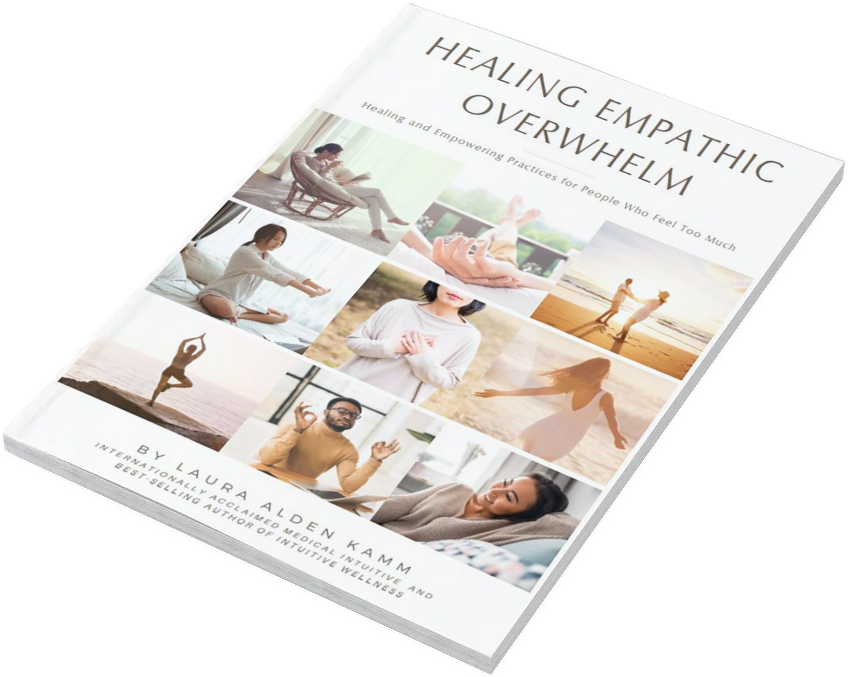 Calm your body, find balance, and understand your empathic gifts

Enjoy this Free gift from Laura and be the first to receive her latest podcast, training updates, and audio and book releases.